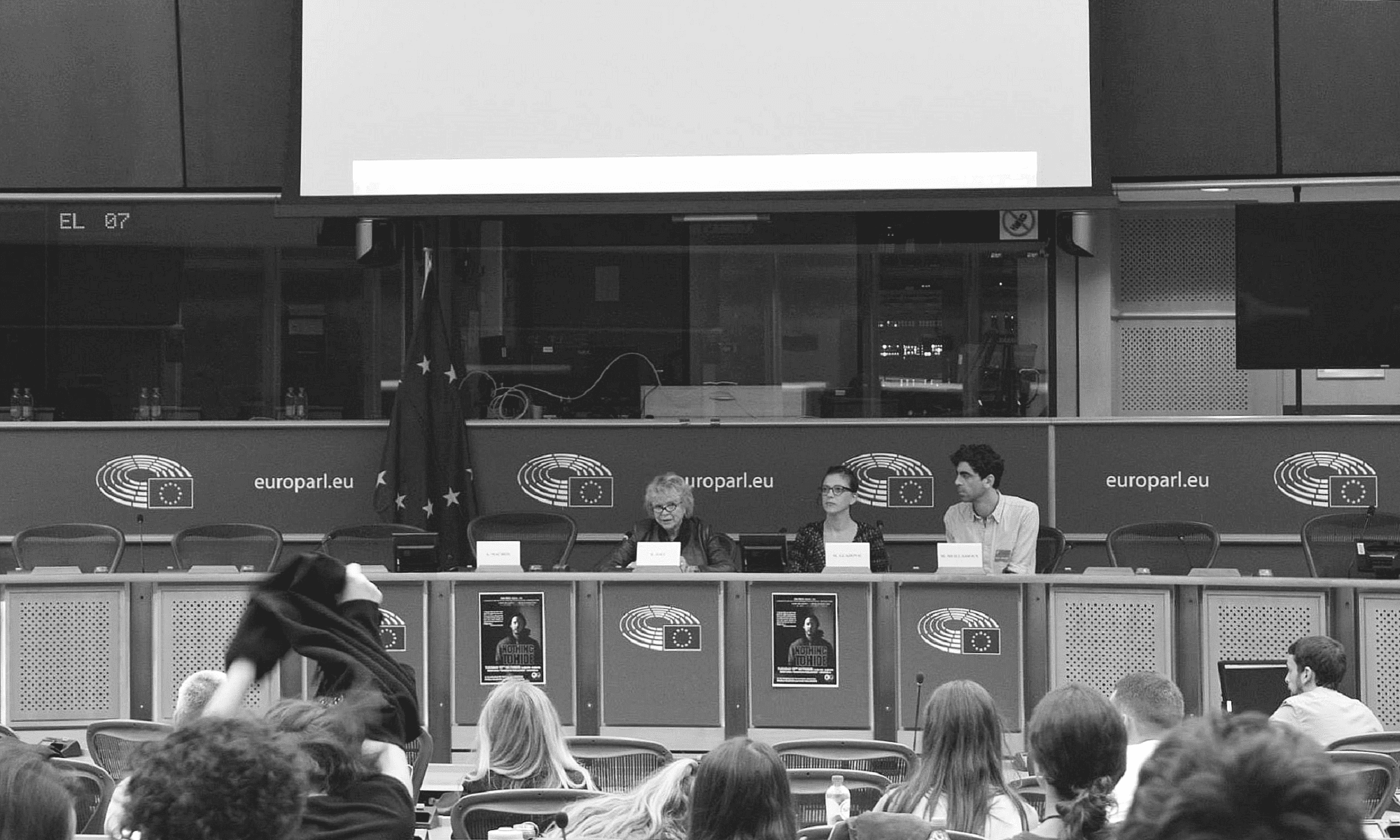 Disappear is a documentary film currently in production. It is dedicated to privacy and regaining control of our personal data online. It is a Sequel to Nothing to Hide (2017).

You can follow updates about the film on its Kickstarter page.

Nothing to Hide is a documentary film dealing with the puzzling “I have nothing to hide argument” rethoric and the passive acceptance of mass surveillance. It is available in seven languages under a Creative Commons Non Commercial No Derivatives licence on Vimeo and Youtube.

Learn more about the two films in the menu above.